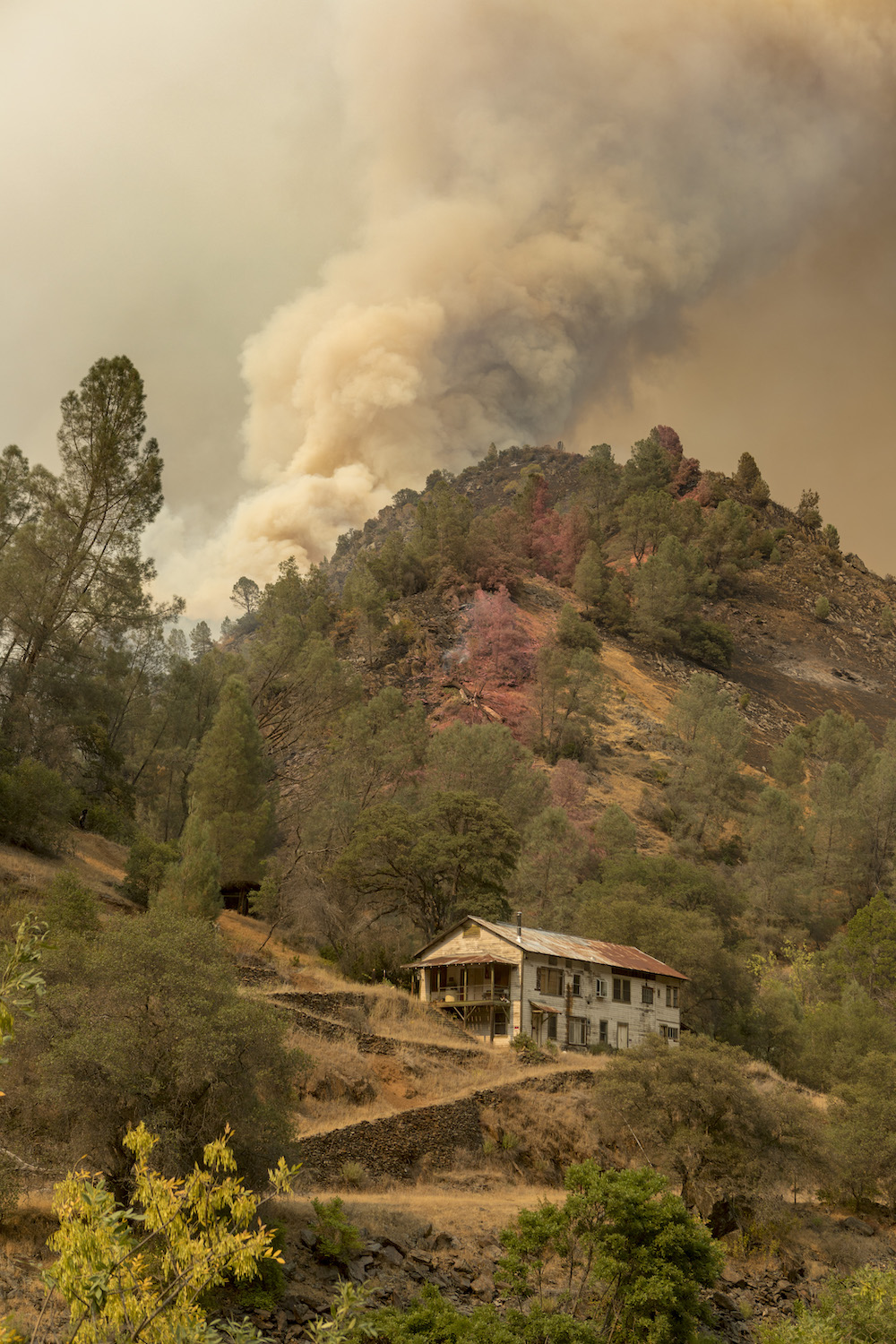 Frequently, members of the public respond to wildland fires. They have responded with their privately-owned water trucks, tractor/disc combinations, dozers, and other types of equipment in advance of federal firefighting resources arriving on the scene. In most instances, these operators have not been ordered through the normal dispatch system, and they lack National Wildfire Coordinating Group (NWCG) fire qualifications or training. They seldom have any means of communicating with other firefighting personnel, and they rarely have standard required personal protective safety equipment. (A “member of the public” as defined in this document is any individual who does not have a formal affiliation with federal or state firefighting.)

Independent actions by member of the public have created potentially difficult and unsafe situations for themselves and the responding initial attack fire resources managing the wildfire incidents, aviation resources, and Incident Commander (IC) suppressing the wildfire. For instance, several situations have occurred where privately-owned equipment taking action on public lands was completely destroyed by the wildfire. In all of these instances, the public were taking action on the fire independent of the federal firefighting agencies. There have also been instances of member of the public, in an effort to suppress the wildfire, have performed ground disturbing activities with dozers, tractors with discs, and other equipment. These unauthorized, independent suppression actions may violate federal law and conflict with land management plan objectives.

Members of the public can aid firefighting efforts by providing valuable information, such as additional people in the area, lay of the land, access roads, road conditions, structures, livestock locations, fences, water sources, or other information. 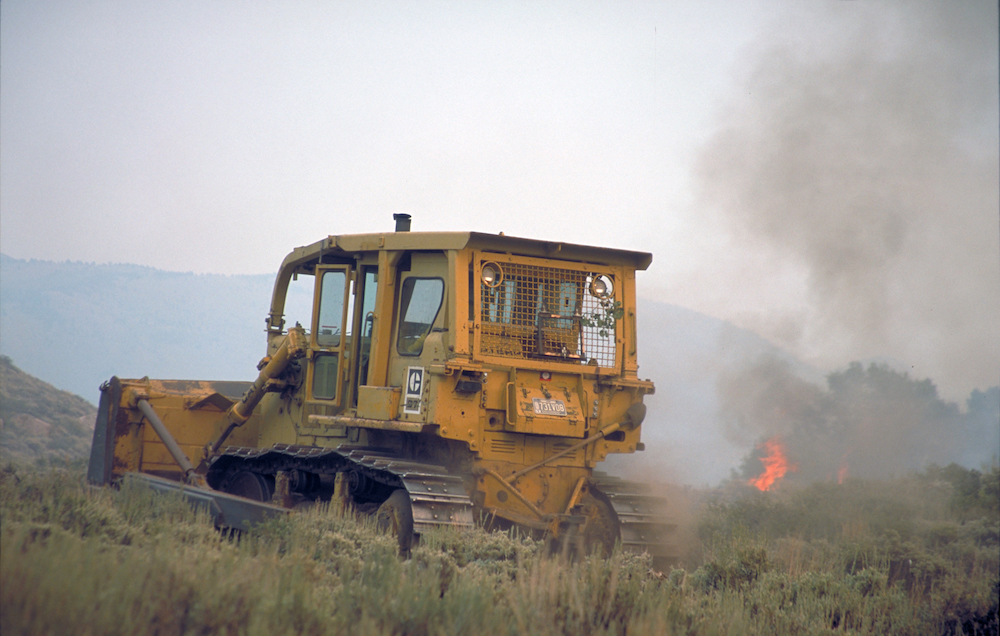