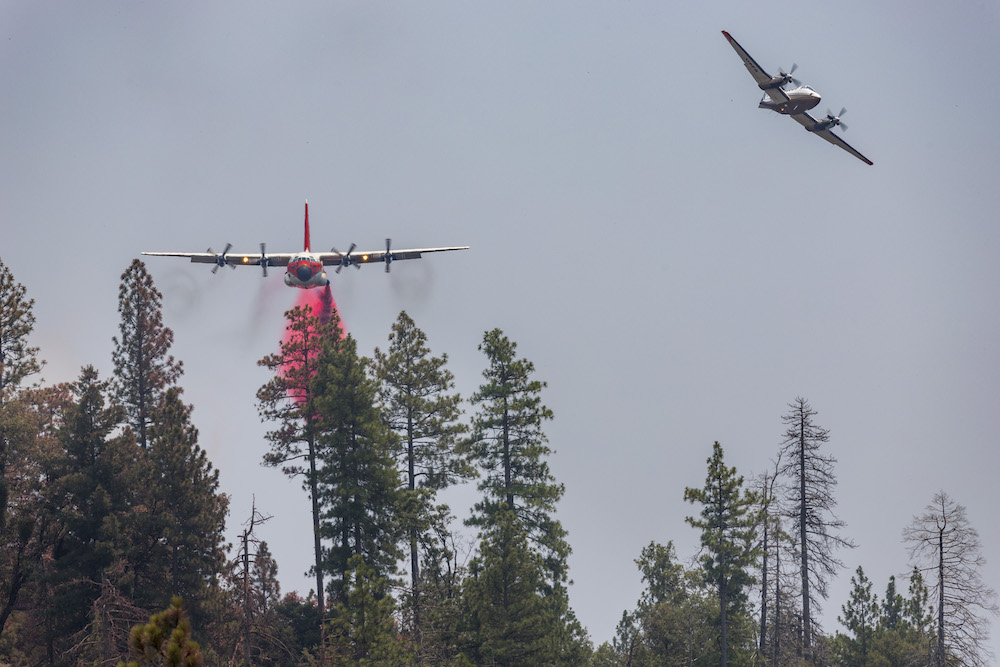 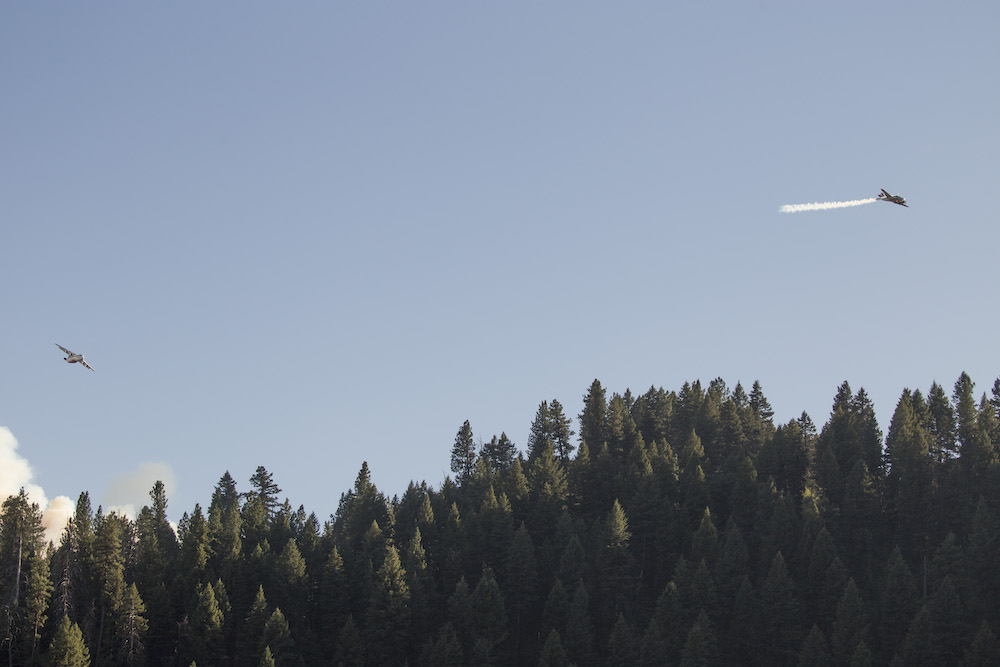 A lead plane is a small, twin-engine fixed-wing aircraft that assists and directs larger air tankers that drop retardant on wildfires. Lead planes are also responsible for the initial scouting of appropriate drop zones for airtankers.

Lead planes have only one pilot on board who is experienced in flying over fires in mountainous terrain. 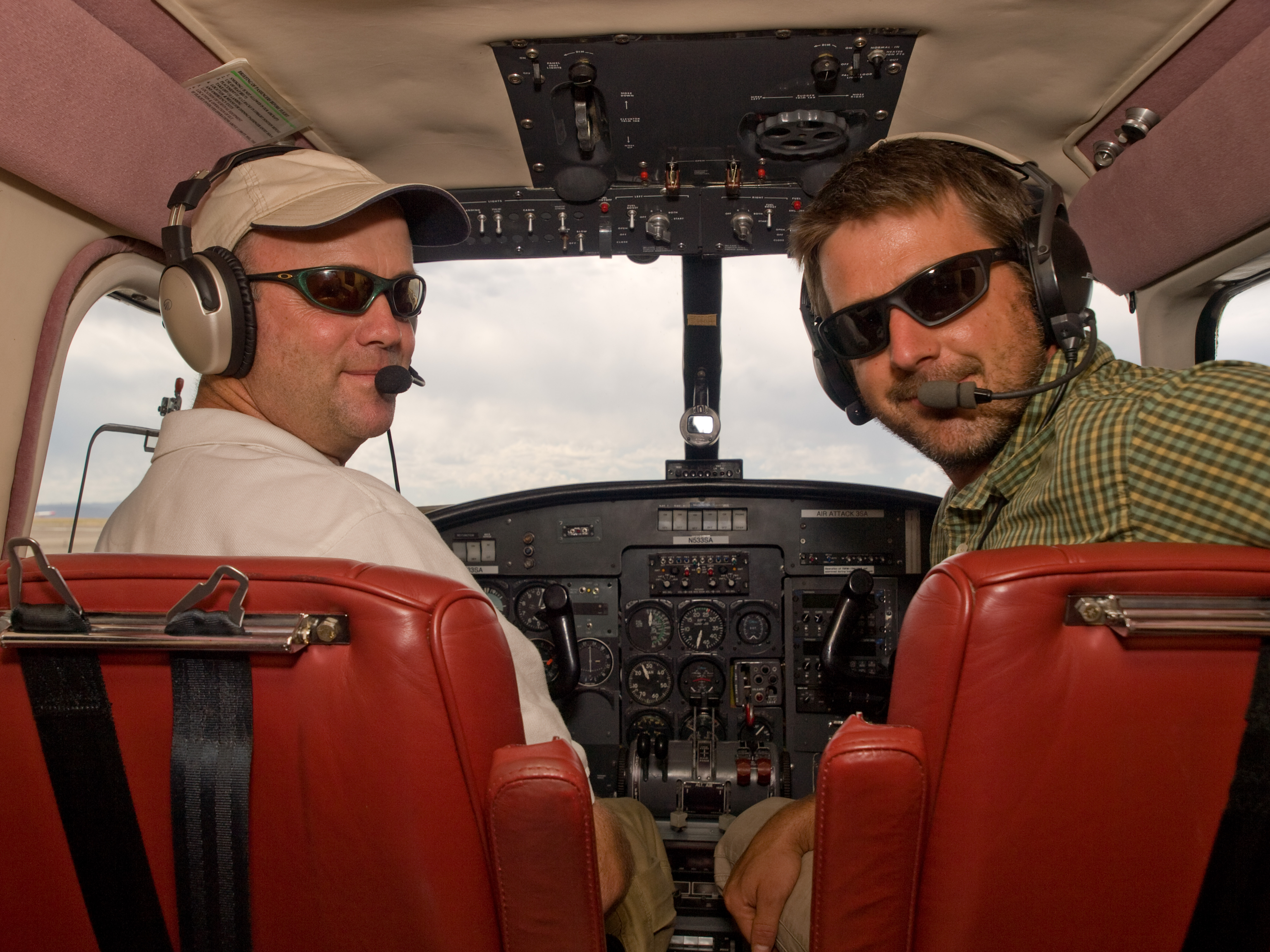 An Air Attack aircraft is a small aircraft that assists with aerial fire suppression operations, coordination of aircraft on an incident, and is in direct contact with the Incident Commander on initial attack or large fires.

The Air Attack aircraft will carry the pilot and the ATGS to be the “eyes in the sky.” Air attack assists with locating the fire and access points for ground crews, retardant deployment, and performs aerial reconnaissance of the overall incident.