Firefighters, as an inescapable consequence of their calling, learn to confront fear and accept their own mortality. Most have addressed pain and have developed a tolerance. But when those protections, for whatever reason, are weakened and other factors in the firefighter’s life serve to compound risk, the capacity to actually take that final action may be greater.

Accordingly, it is not necessarily that firefighters die by suicide at greater rates than others, but rather the factors known to affect anyone’s life can become more difficult for a firefighter. If the bonds and perceptions that make the occupation so attractive and compelling are lessened or lost, such as crew disbanded for winter, seasonal layoffs, injury, retirement, etc. it may sever them from the protective factors of belonging and purpose that the fire service so richly provides. Depending on the factors in their world, the impact of that separation may be even more acute and the sense of loss all the more profound. 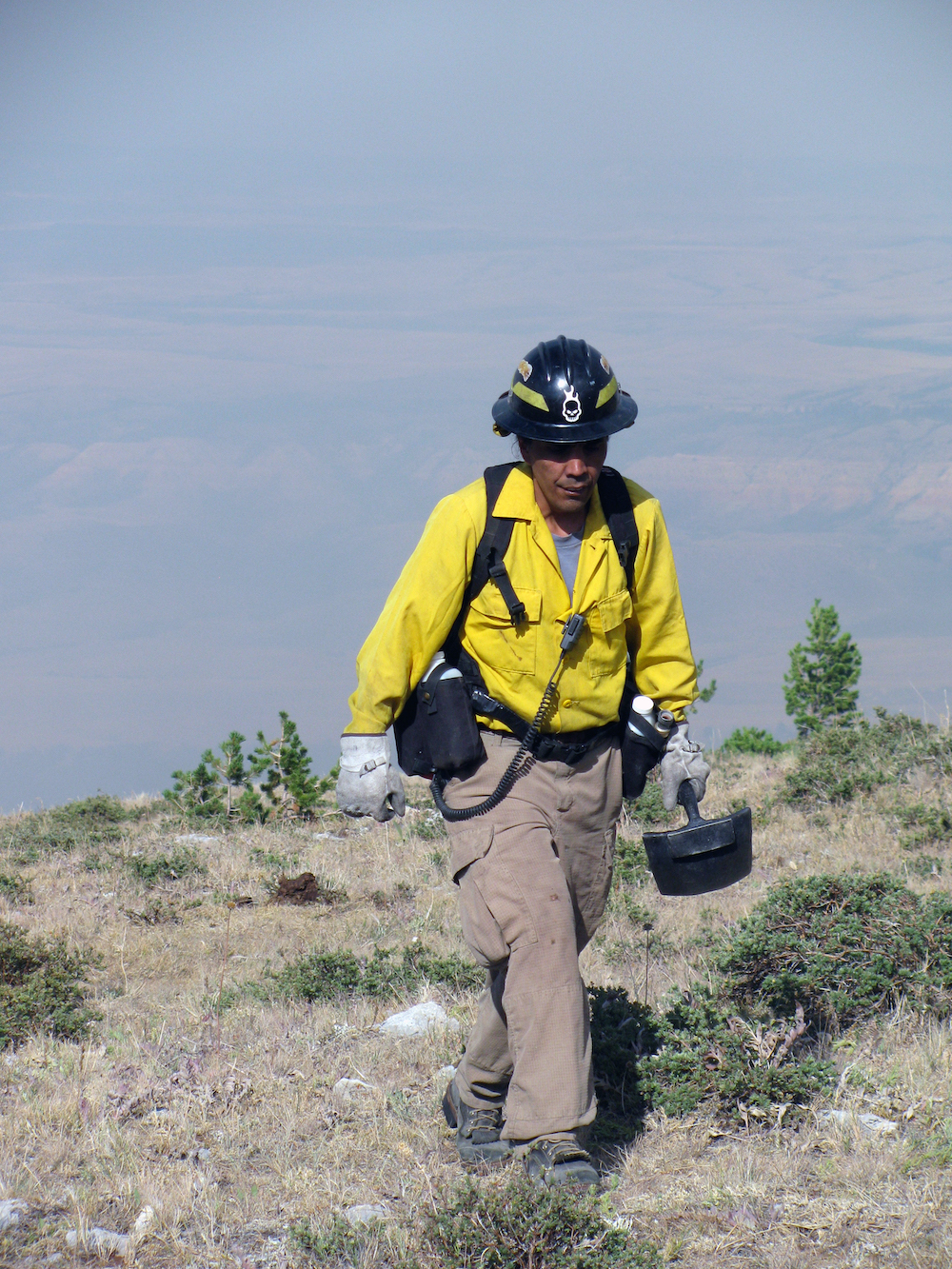 The Stigma of Suicide

Suicide, shrouded as it is in guilt, grief, anger, and the wrongful stigma of mental health issues, is one of the last great taboo conversations. The silence that may surround suicide however, is not only dangerous but deadly. It affects the conversation about how to address the issue, the conversation that with an individual that can save a life, and the conversation with suicide loss survivors that can ease their pain and prevent additional suicides.

The stigma of suicide is compounded by the stigma associated with mental illness and substance abuse; the risk factors most associated with suicide. It may be difficult for an organization to have an open, comprehensive discussion about the causes and prevention of suicide before it first deals openly with the need help prevent and treat these two disorders.

Prevention, Intervention and Postvention (PIP) are the three areas of focus when working in the area of suicide. They can be understood as the before, during and after experiences of thoughts of suicide, attempts or death.

In prevention knowledge is the key to action. Studies indicate that the most promising way to prevent suicide and suicidal behavior is through the early recognition and treatment of depression and other psychiatric illnesses. There is no typical victim of suicide. Anyone, no matter what their age, income, job status, or family relationships could potentially be a suicide completer. In many cases suicide is an impulsive decision. Fortunately, there are some warning signs that can help you recognize a person in crisis.

Suicide Intervention is a direct effort to prevent a person or persons from attempting to take their own life or lives intentionally. Suicide intervention is the most frequent mental health emergency. The goal of crisis intervention in this case is to mitigate the suicidal behavior and keep the individual alive so that a stable state can be reached and alternatives to suicide can be explored. In other words, the goal is to help the individual(s) reduce distress and survive the crisis.

Suicide Postvention is crisis intervention and other support offered after a suicide to affected individuals or the workplace to alleviate possible negative effects of the event. The goals of postvetion are to provide support for normal grief process, minimize complicated grief and guilt reactions, reduce the risk of further suicidal behavior, and to connect employees, family and friends to health and mental health providers if needed.

The loss of someone by suicide is shocking, painful, and unexpected. Survivors, including whole communities and organizations, may experience a broad range of emotions including denial, anger, blame, guilt, helplessness, and confusion.

One of the dangers of a suicide is that others may be so overwhelmed by these emotions that they too try to take their own life. This situation is referred to as suicide contagion and when it occurs, can be just as devastating. Suicide contagion often referred to as "copycat suicide" is real and it is crucial to provide crisis intervention or counseling after a suicide.

Suicide and the Workplace

Suicide is a tragic and shattering reality which not only brings a life to an untimely end but also has far reaching effects on family, friends, colleagues and communities. The workplace is one such community where people can spend up to half their waking hours, with many forming important relationships, bonds, and camaraderie with their colleagues.

Managers may feel that they should have been in better touch with their subordinates, that there was something suspect in their management style (particularly if there has been a difficult relationship or recent disciplinary issues), or feel overly responsible for creating job stressors.

A suicide loss survivor formerly referred to as "suicide survivor" is one of the family and friends of someone who has died by suicide. Given the social stigma associated with suicide, suicide survivors are often unable to cope with their loss and grief using normal support systems, and are "forced into a privatized and individualistic mode of grieving," making the healing process even more difficult.